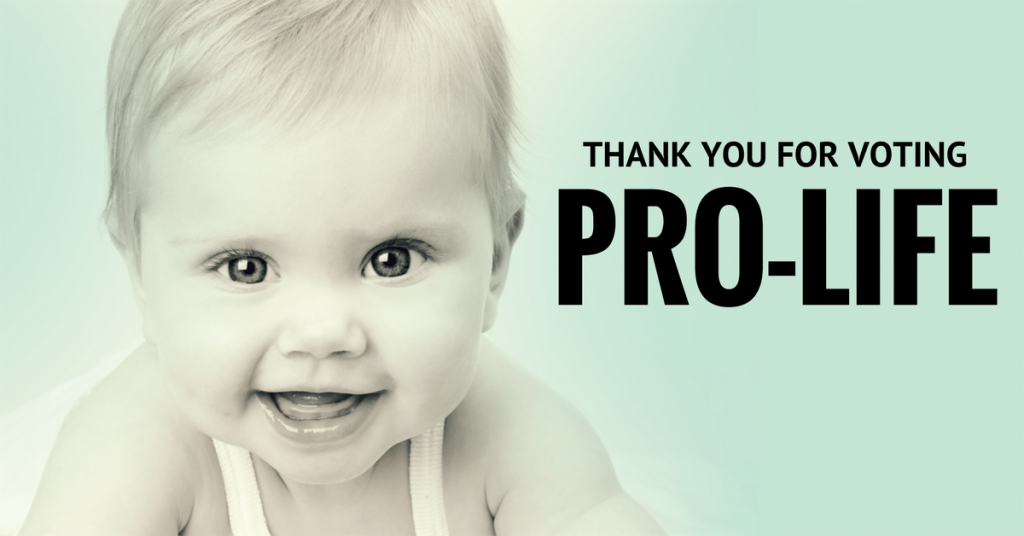 Thanks to outstanding pro-life turnout, Oregon Right to Life PAC-endorsed candidates won many school board elections across the state!

Most notably, Oregon Right to Life PAC endorsed three candidates in the Salem-Keizer School Board elections.  Two out of three won!  In Zone 1, Kathy Goss defeated a heavily funded Planned Parenthood Advocates of Oregon board member!  The other victory went to Jesse Lippold, a young, first-time candidate who is passionately pro-life.  Both of these soon-to-be school board members are committed to keeping Planned Parenthood out of our schools.

These victories were only possible due to the strong turnout of pro-life voters, regardless of their party.  In the Salem-Keizer school district, pro-lifers returned close to a third of all the ballots, and over a fifth of them were from Democrats!

You can see all of ORTL PAC’s winning candidates below.

Thank you for making a difference with us!